MyCISO Launches in Style
Event | Innovations
by Karissa A. Breen

Thursday, 18th August, I was the MC of the MyCISO Launch event hosted at the stunning ‘Shell House’ in Sydney, Australia. The team has been working on the development of the MyCISO product for a number of years, so the launch was a huge milestone for them.

The launch opened with guest speaker, Jan Schreuder, Co-Founder of the Cyber Leadership Institute: a leadership development and training division for cyber resilience. 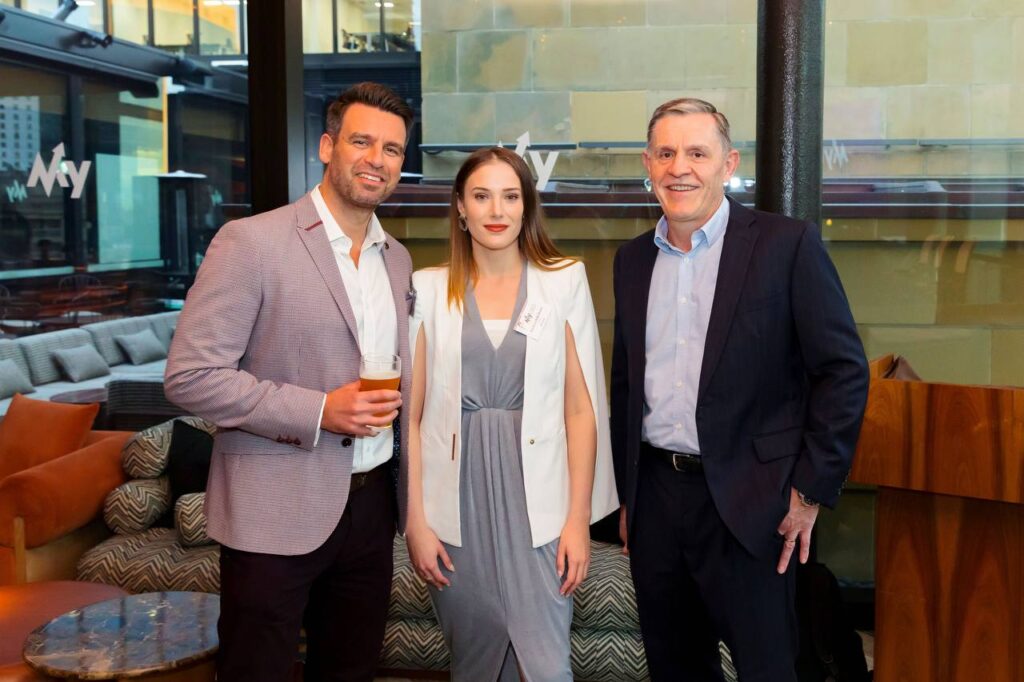 Jan shared his insights on how security leaders can transform into strategic security executives. He was very forthright in his opinions on the frustrations leaders encounter, “Before every board meeting, I’m up until midnight, moving triangles around on Powerpoint slides.”. He highlighted just how performative and administrative much of the work cyber leadership executives deliver is in actuality.

As we know, lots of information becomes overwhelming and, therefore, hard to digest. Time and time again, long reports are developed and then reviewed once – if at all – and then they’re thrown to the back of the drawer and forgotten about until the next review rolls around. These problems that most security leaders face are exactly what MyCISO aims to achieve – but simplified.

Dane Meah, CEO of MyCISO, provided context and insight into MyCISO through the lens of his own journey – how it started, his trials and tribulations, and how it ended up where the product is today.

“We’re very proud of the fact that MyCISO simplifies the arduous, time consuming tasks that lead to IT and Security leaders spending less time in spreadsheets and more time contributing to driving their business forward.” said Meah. 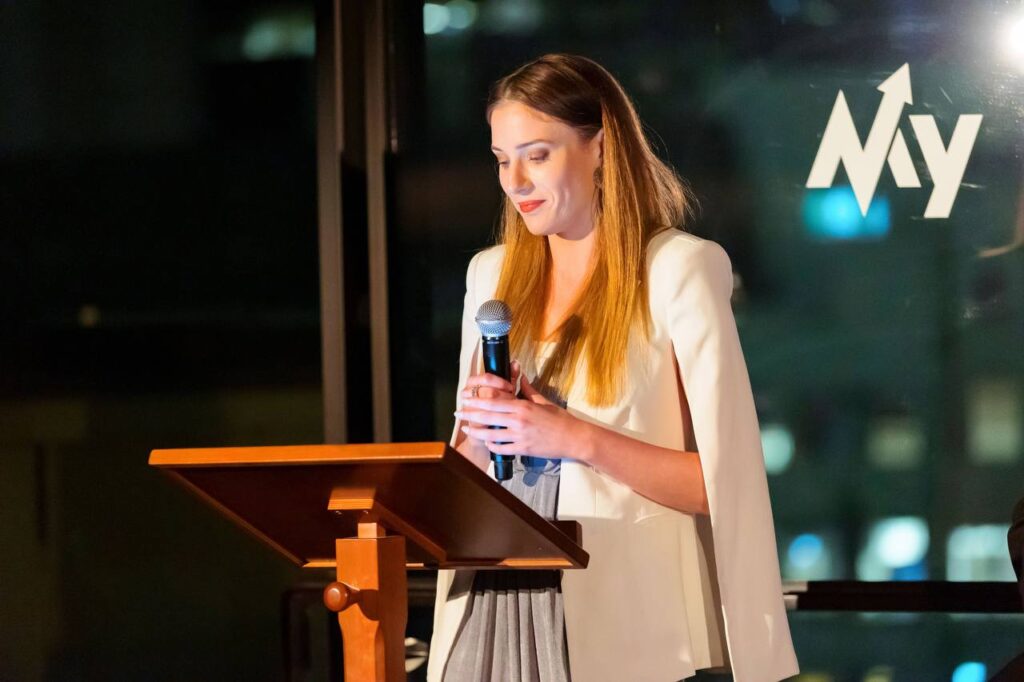 Karissa A. Breen is Head of Journalism at KBI.Media acting as MC for the evening

To end the launch, we finished with a quick panel discussion to hear from some of MyCISO clients and their experience so far. Mathew Crothers, Head of IT at Murray Irrigation, was keen to understand the ‘Assess Module’, and shared some of his thinking. Next, Daniel McGarry, CIO at BG&E provided real-world context to how his team has begun to utilise the platform. The last panellist, Matthew Mulligan, Security Manager at Adventist Technology, had the longest tenure with the platform. From being exposed to V1.0 in the early stages of development to where it is today, Matt provided insight into the evolution of the platform, and how it’s made his life easier, made security operations much more efficient, and allowed him to move away from the torment of being forced to leverage spreadsheets.

My consensus from the collective presentations was that the MyCISO platform gives security leaders a real-time view of their security posture and removes a lot of the extraneous and repetitive work they otherwise must endure – from my personal experience, a boon for anyone in a leadership role that needs a finger on the pulse. 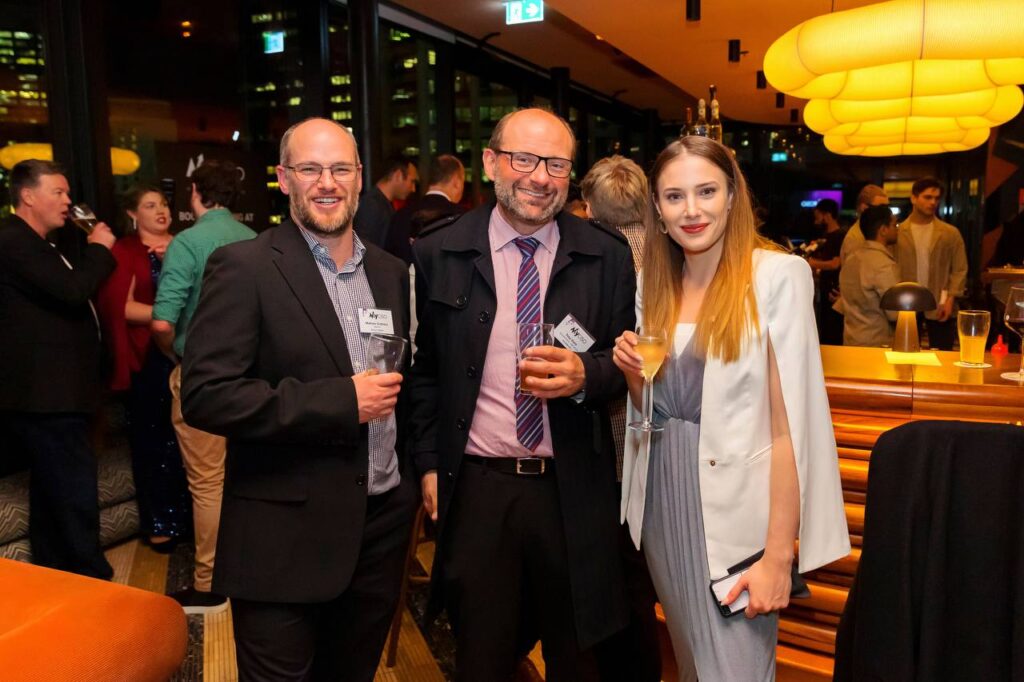 Mathew Crothers – Head of IT at Murray Irrigation Limited, Tony Vizza Executive Director at KordaMentha, and Karissa A. Breen is Head of Journalism at KBI.Media

From preparing board reports, to meeting the rigours of ISO27001, NIST, PCI, and other standards, to vendor analysis, MyCISO removes so much of the overwhelm that every security leader faces all too often.

Meah went on to say, “I’m excited to bring MyCISO to market and am overwhelmed with the positive feedback we have received. Knowing that we are helping to lighten the load for our peers to enable businesses to become more secure makes me incredibly proud of the work we have done and will continue to do.” 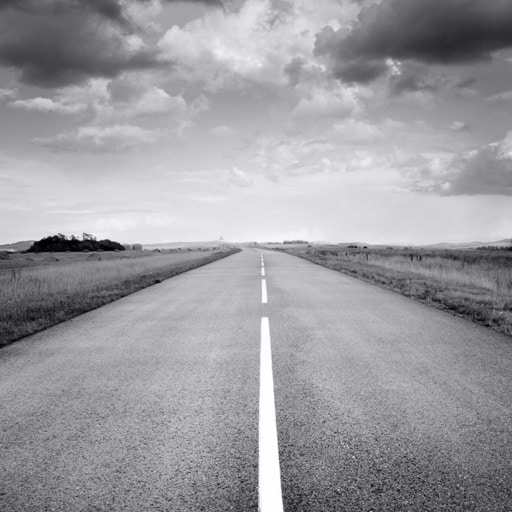 What I’ve Learnt as an Entrepreneur