Data breaches, ransomware attacks, and other cyber security incidents are increasingly making headlines across Australia. The Office of the Australian Information Commissioner reports that they were notified about 396 data breaches between January and June 2022 with healthcare, finance, education, legal, and recruitment organisations being the top targets. Official reports only include those breaches which are detected and then reported by organisations, with a much larger number likely going undetected or unreported.

The incidence of breaches and other cybersecurity issues is a reminder to organisations that security must first and foremost be considered a programme and not a project. A key part of any effective security programme is the need to continually test and validate the efficacy of security controls, policies, and procedures to prevent incidents.

One of the best ways to validate your security controls is through simulated attacks on your systems by authorised ethical hackers, commonly called a Penetration Test. Ethical hackers perform penetration tests using the same techniques and tools as adversaries to identify issues and weaknesses in systems and demonstrate real world business impacts.

Understandably seeking out an organisation to undertake a penetration test might seem like a daunting task, a quick Google search for “Penetration Testing services in Australia” returned me 12.5 million results. Regardless of your company size or industry here are some tips to help you find the right security consultancy and achieve the best results from a penetration testing engagement.

Black, Grey, White box, Red Team – What type of test is right for me?

Depending on your objectives there are many different types of penetration tests. The most commonly known are “black box”, “grey box”, and “white box”. These focus more on the technical elements such as networking and infrastructure, devices, and software applications.

A black box test closely simulates the real world where attackers start with no access or information about the internal environment of the system. A grey box test simulates attackers with some knowledge of the internal environment and the ability to login to the system. Access may be via self-registration to create an account or you may provide login credentials to one or more test accounts. A white box test closely simulates attackers such as malicious insiders with access to and complete knowledge of the environment.

Whilst a black box test might sound more realistic and the least invasive it may also not yield the best results. Remember the goal of a test is to find issues so your organisation is able to address them and prevent them occurring in the future.

My recommendation is to choose a test that aligns with the security maturity of your organisation. For example if your organisation is undertaking its first testing engagement it makes sense to maximise the opportunity to identify as many issues as possible making a white box test likely the most suitable. Another way to look at it is black box testing whilst being more realistic, is not likely to find as many issues as a white box or grey box test as more time will be spent trying to gain access, and learning about the environment; details which would otherwise be provided.

A red team test is commonly recommended for more mature organisations that undertake regular penetration testing and are looking to find additional issues not specifically limited to the technical elements. Red team engagements often include social engineering and physical access elements. A red team engagement can include multiple ethical hackers, over a longer elapsed period of time, and is typically more expensive than the other types of penetration tests.

How to select the right penetration testing company

As with knowing which type of test is best for the goals and maturity of your organisation, selecting the right testing company is equally important. No two penetration tests are the same, and the quality and quantity of findings between penetration tests with an identical scope can vary considerably. When searching and shortlisting security testing companies:

Preparing for a Penetration Test

Imagine you’ve been told your house is being targeted by burglars, what would you do? Lock the doors, close the windows, bring in your prized garden ornaments, move valuables to a safe place, install security cameras, and inform the rest of your family too. Preparing your organisation and systems for a penetration test is no different. By performing a few tasks you’ll be better prepared for malicious attackers, and also benefit from not having a penetration test report full of basic issues (commonly called low-hanging fruit) such as “your software is not patched and up to date”. Before undertaking a test:

Finally, here are some tips to maximise the return on your investment in penetration testing:

Penetration testing is something I recommend everyone consider as it’s an excellent way to improve your overall security, organisational maturity, and provide confidence that identified gaps are remediated in a timely manner.

Scott is currently a Cloud Security Specialist at Oracle in Melbourne Australia. He has over 15 years of IT industry experience working in Security Consulting, Ethical Hacking, Purple Team, Software Development, and Pre-Sales Engineering roles. As a motivated specialist, Scott is able to leverage his expertise to help customers develop a vision and execute roadmap strategies. He also enjoys championing the various aspects of CyberSecurity across all industries. 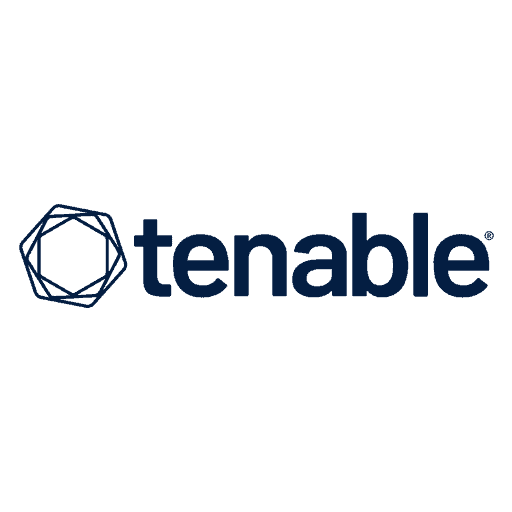 Are ransomware attacks becoming a cost of doing business in Australia?

How to Protect Your Legal Practice from Payment Redirection Fraud

Email Impersonation Scams: What You or Your IT Staff Can Do to Protect Your Business