In another important step in the delivery of FFI’s global green energy vision, Mr Gunner will bring a wealth of experience and credibility to FFI as the company explores job-creating project opportunities in the Northern Territory and WA’s North West.

Mr Gunner will start as FFI Head of Northern Australia in November after his period of work restriction under the Northern Territory’s Ministerial Code of Conduct has expired. He will lead a new FFI team based in Darwin.

Mr Gunner had a highly successful political career, serving as the Chief Minister of the Northern Territory from 2016 until he stepped down in May. He resigned from politics in July.

Fortescue Chair and Founder, Dr Andrew Forrest AO, said bringing in a person with Mr Gunner’s leadership qualities and his experience working hand-in-hand with the people of northern Australia would make him a valuable asset to FFI.

“Bringing in someone of Mr Gunner’s standing – particularly in the Northern Territory – and his personal qualities goes to the heart of our vision for FFI,” Dr Forrest said.

“We see enormous potential in the Northern Territory, with abundant wind and solar energy, and a community enthusiastic to embrace renewable energy and the employment intensive industries that come with it.

“The industry leading decarbonisation strategy we unveiled in New York in September provided clear evidence that Fortescue is leading the world in its transition to a global, green renewable and resources company.

“It is people like Michael Gunner who will help us ensure that our ambitions become a reality.”

Mr Gunner said he was passionate about ending the climate wars, creating local jobs and playing his part in FFI’s pursuit of a better world for our kids – one free of fossil fuels.

“Territorians are keen for the renewable energy sector to take off and the employment intensive industries that renewables need,” Mr Gunner said.

“We must bring the same urgency to the climate change race to real zero that we did with the global COVID pandemic.

“FFI will do it by backing in Territorians – local jobs and local businesses – to work with us to fight the fossil fuel led climate disaster.

“The pitch from Dr Forrest and FFI was simple and straight to the heart – do it for the kids.

“By going hard commercially at real zero, at FFI we help make the genuine impacts on climate change that the world needs.

“My message is clear: FFI is committed to aggressively reducing emissions, and FFI is here now. I’ll be leading our local race to real zero from Darwin, the capital of northern Australia.” 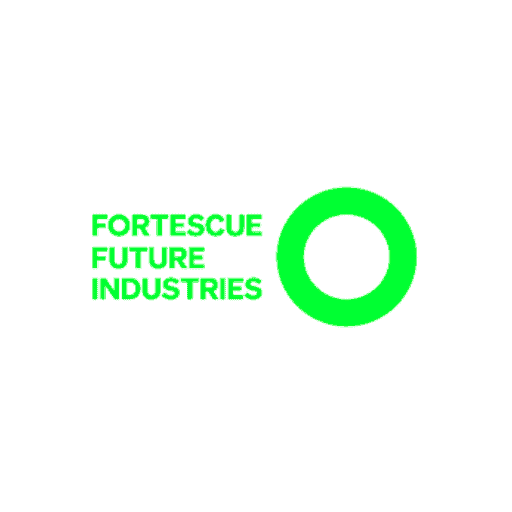 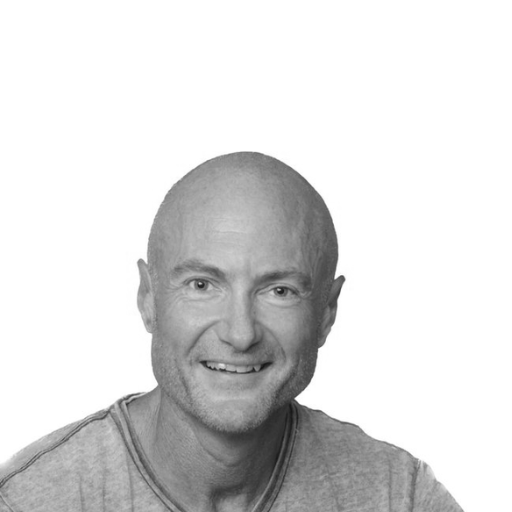 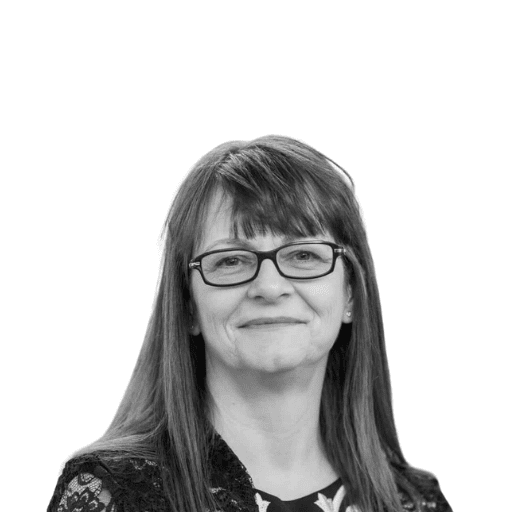 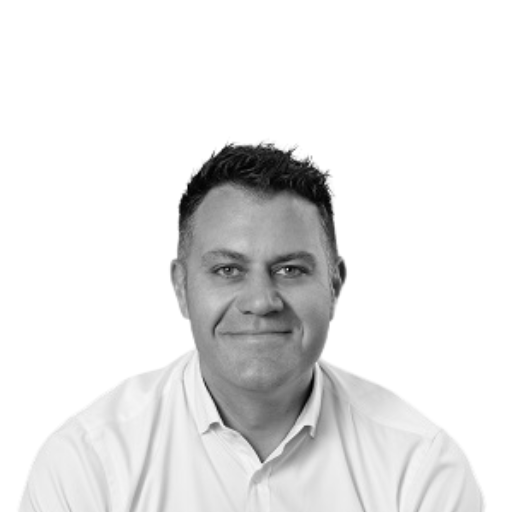 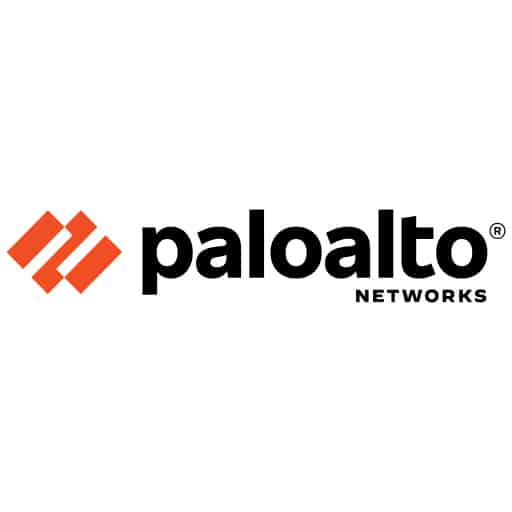 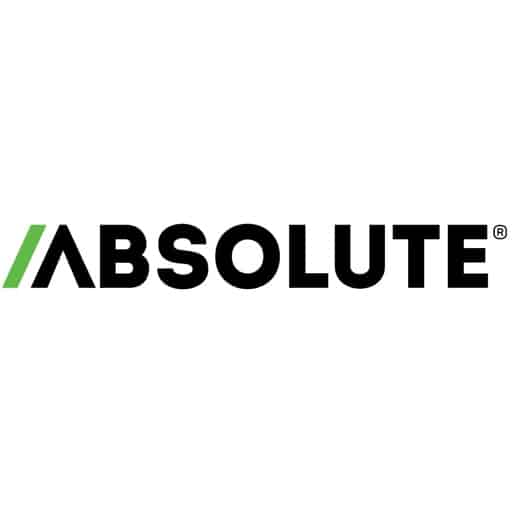 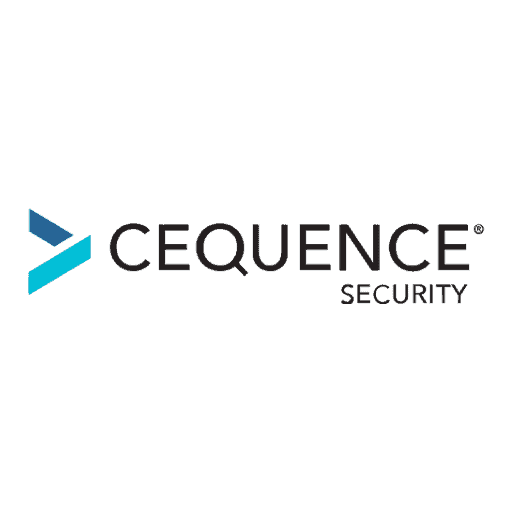