Sydney, Australia – Wednesday 22 June 2022 – Darktrace, a global leader in cyber security AI, today announced that its Antigena Email product has added an early warning system, allowing members of the Darktrace community to contribute and benefit from insights gleaned from across the fleet. This new capability is now available to Antigena Email users and includes the extension of anonymised, learned domain behavioural profiles across Darktrace’s expansive and diverse group of global customers.

“Darktrace stops all kinds of cyber-attacks against organisations in every sector in over 110 countries globally. That represents a huge bank of knowledge about how malicious payloads behave in the very earliest stage of a cyber-attack,” commented Jack Stockdale, OBE, Darktrace CTO. “Antigena Email has now realised the vision of leveraging collaborative, anonymised insights to leave attackers with nowhere to hide.”

Ninety-four percent of cyber-attacks begin in the inbox. As organisations continue to rely on email as a primary workplace collaboration tool and attacks become increasingly novel and sophisticated, email security technologies that rely on behaviour rather than threat intelligence become more imperative.

Darktrace’s Self-Learning AI observes emails to build bespoke behavioural profiles for each customer and leverages these behavioural profiles, rather than a ledger of binary ‘good’ or ‘bad,’ to accurately determine whether each email belongs in a recipient’s inbox. Antigena Email uniquely analyses domains within email addresses and links in email bodies and attachments to evaluate their popularity and typical presence in the inbox.

Now, when Antigena detects unusual domain behaviour in a customer environment, a supplementary interpretation can be made by comparison with this new fleet-wide version of the behavioural profiles. This new functionality can lead to increased suspicion, for example, of a potential account compromise when a fleet-wide popular domain suddenly strays from its usual behavioural patterns – even in a trusted supplier or vendor.

This update recently allowed Darktrace to stop a phishing campaign sent from a compromised government account in South America that was soliciting fake philanthropic donations. Although the government domain was legitimate, the attacker had inserted their own “reply-to” address into the email headers. This address had zero domain precedent locally or globally and, in combination with other indicators, led Antigena Email to flag this email as suspicious.

Darktrace (DARK:L), a global leader in cyber security AI, delivers world-class technology that protects over 6,800 customers worldwide from advanced threats, including ransomware and cloud and SaaS attacks. Darktrace’s fundamentally different approach applies Self-Learning AI to enable machines to understand the business in order to autonomously defend it. Headquartered in Cambridge, UK, the Group has more than 2,000 employees worldwide. Darktrace was named one of TIME magazine’s ‘Most Influential Companies’ for 2021.

SINGAPORE , May 31, 2022 /PRNewswire/ -- MyRepublic Business and Inspira Enterprise have secured their partnership in the Singapore market with the finalization of a Master Services Agreement that covers world-class consulting and cybersecurity solutions. This follows...

TAIPEI, May 25, 2022 /PRNewswire/ -- The Institute for Information Industry  of Taiwan, an organization supporting the development of the nation's information industry, is expanding its Internet of Things Manufacturing Base services to foreign inventors. IoT Service...

When two highly capable organisations come together, the whole can be greater than the mere sum of the parts. KBI and Sales Inc. have formed a partnership to foster growth and traction for security technology businesses. By bringing marketing and sales closer... 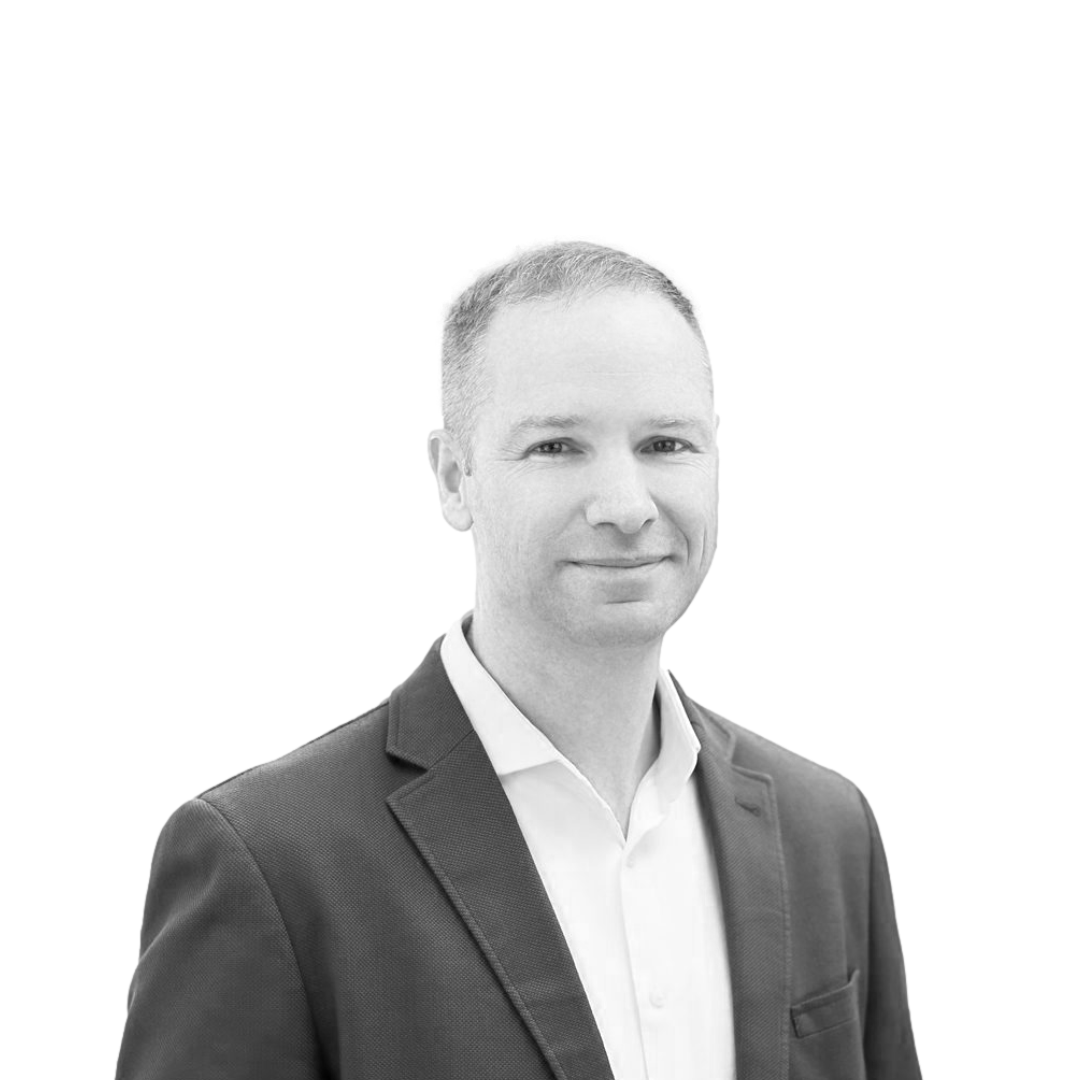 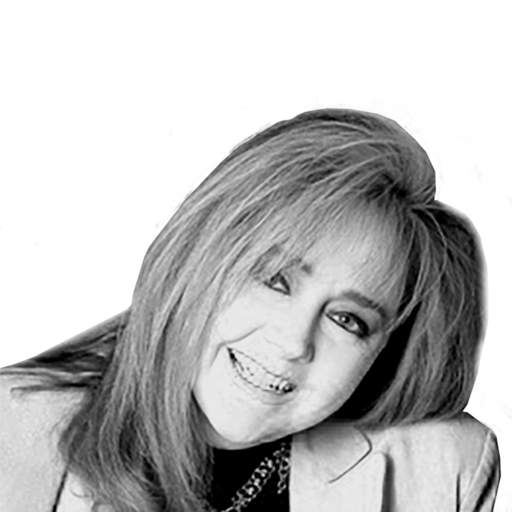 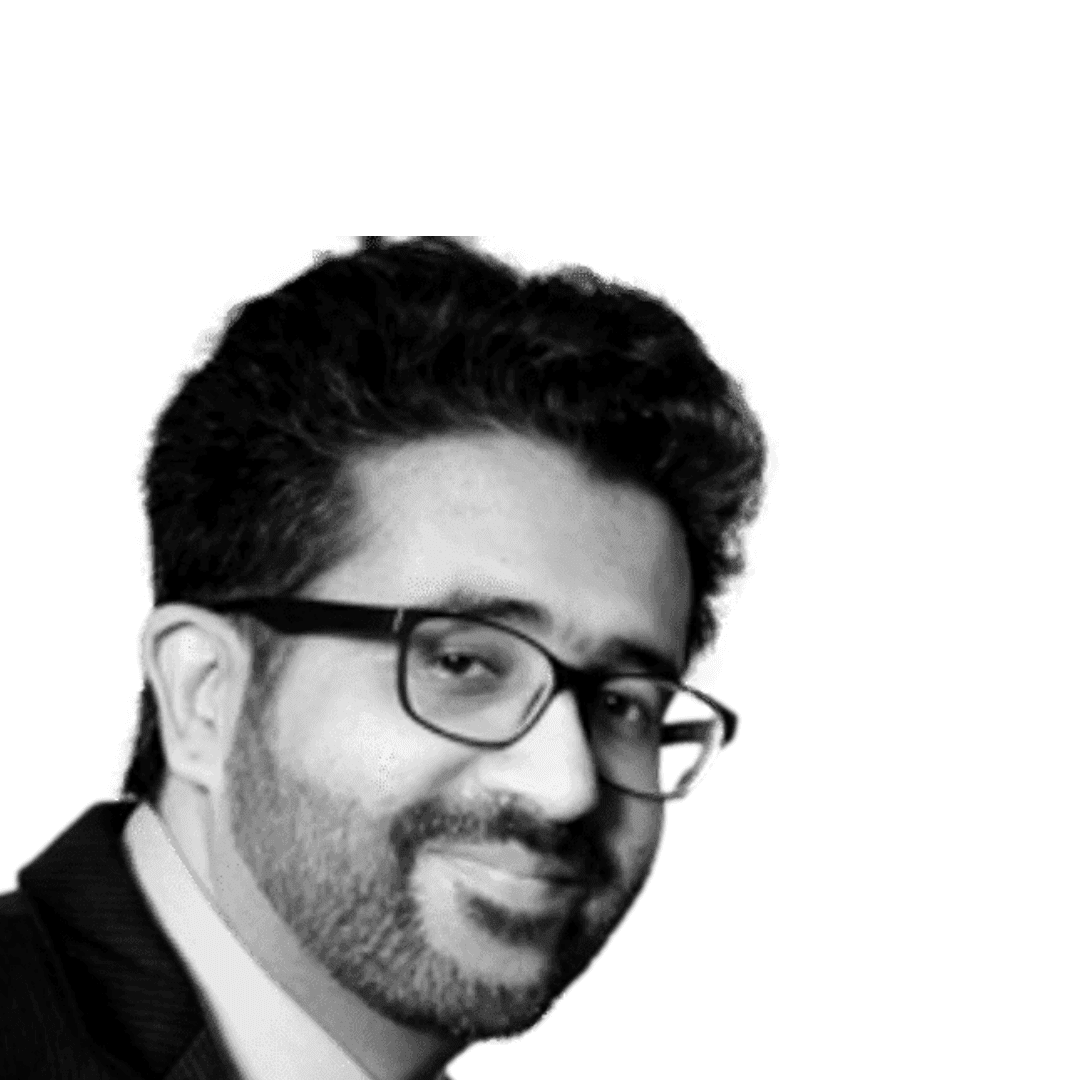 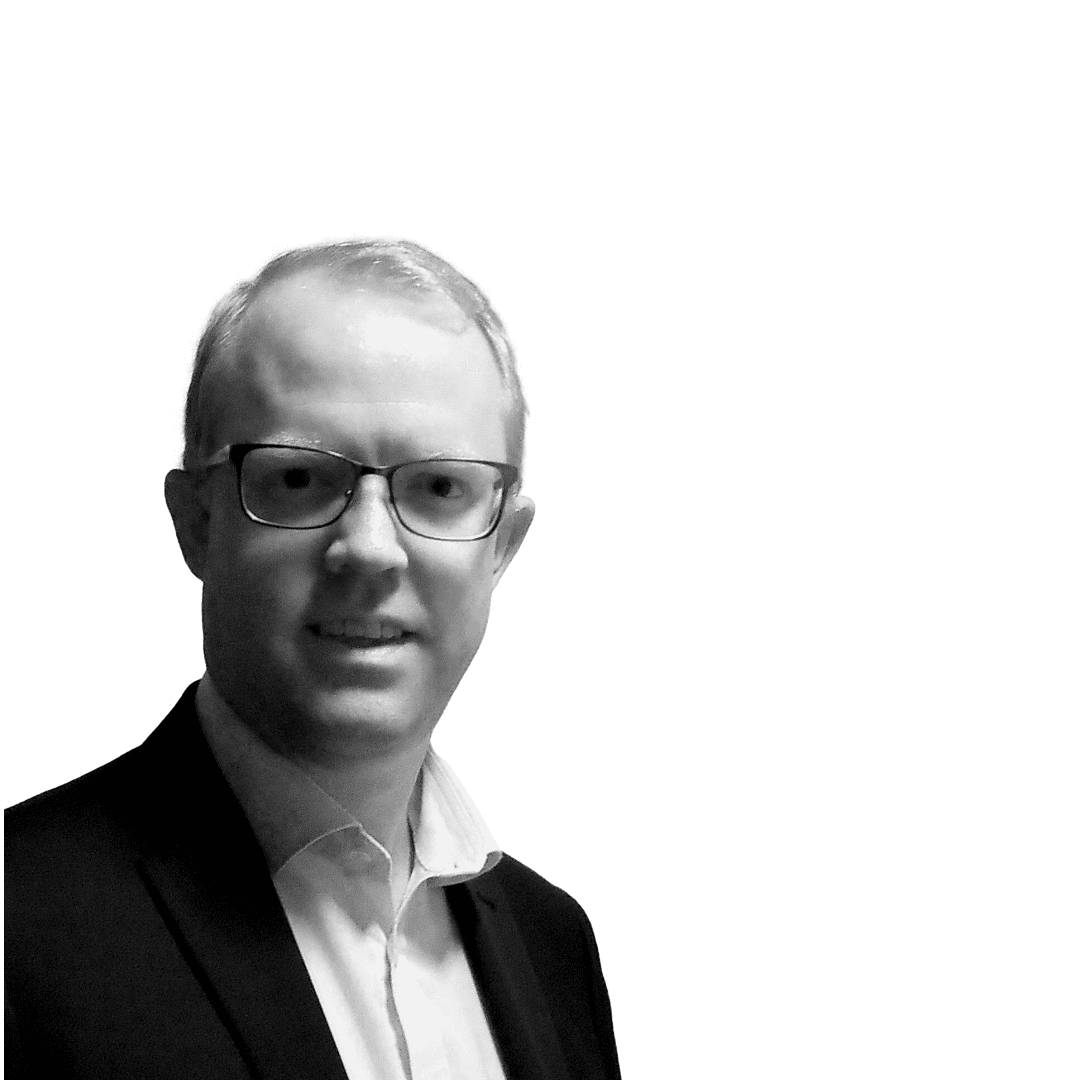 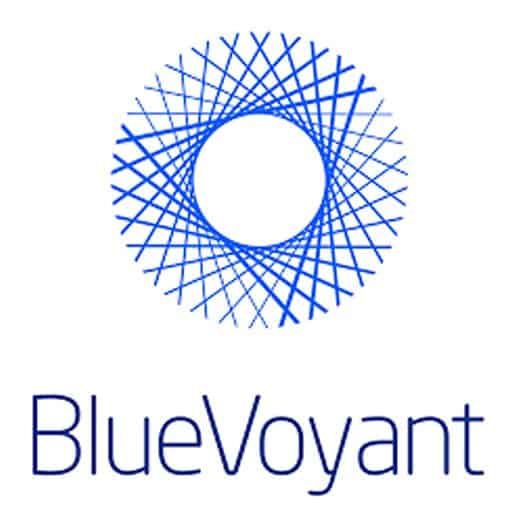 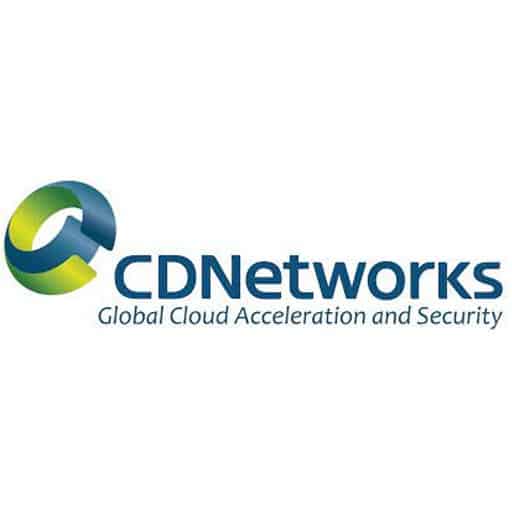 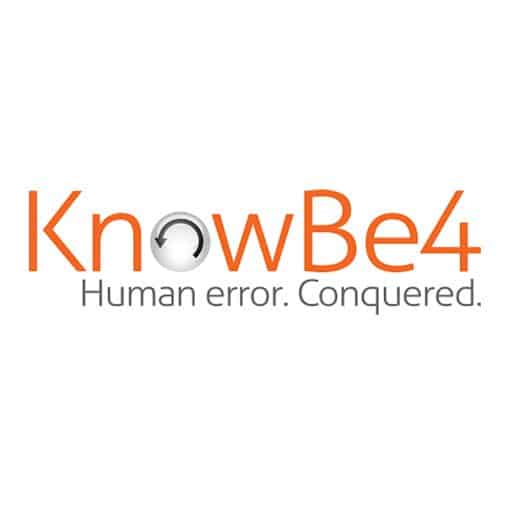