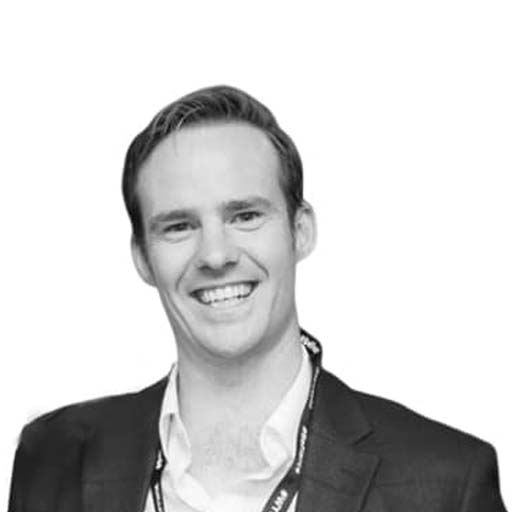 At 19 years old I left my small country town to join the Army. I began my military career in Canberra being trained as a military manager and soldier. 2 years later I found myself in East-Timor managing a team of 34 maintenance and transportation staff and supporting the military operations for the 500+ strong Australian Defence Force contingent in the country. As a 22-year-old at the time, I felt that this was a normal experience and thought that any 22 years old would be able to do what I was doing, of course I know now that is not really the case. However, In my context, the Army was willing to give me all the responsibility and trust to do the job, and I loved it.

I continued in the Army for another 6 years, had so many more incredible experiences and learnt so many skills. I even completed a Masters in Business during my final years. Then finally one day, like so many others in the Army, I decided I had achieved everything I wanted to achieve and decided to transition out of the military in my next career. The biggest problem I now faced was, I didn’t know what I wanted to do next.

Once leaving Defence I landed in Recruiting and found that I was good at it, though I struggled to get the same level of satisfaction and purpose from my new role as I did in the military. That is when I decided to join the WithYouWithMe team, because here was a business with the ambitious goal of solving military veteran underemployment. At that time I joined it was only Tom Moore, our co-founder and CEO, a marketing intern and myself working out of a living room. Since then we have helped over 1000 veteran gain new jobs, have been awarded the Priminister’s Veteran Award, been named the second-fastest growing Tech company in Australia for 2018 and have now opened up and Office in the US to help American Veterans.

Nowadays, I am the Head of Sales for Australia and am still just as passionate and dedicated to our mission, which is to solve underemployment for all people in Australia. My key role is to connecting growing and transforming the business to our veterans and non-veterans, who are being trained and deployed into high-demand and high-growth careers such as Cybersecurity.

I just recently turned 30, am married to my beautiful and very supportive wife, Anne, and have a son called Archie who, at the time of writing this, is 7 weeks old, and next to me sleeping soundly. 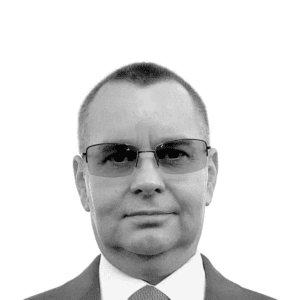 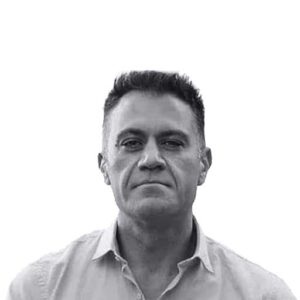 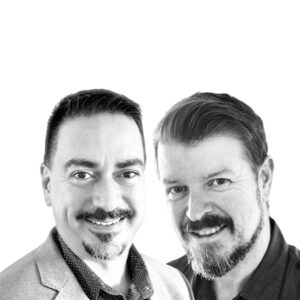 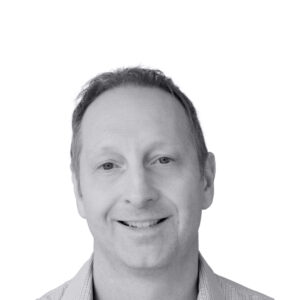 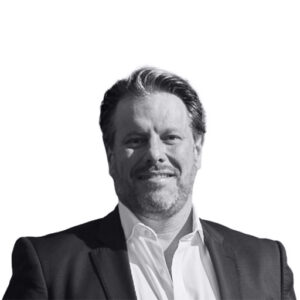 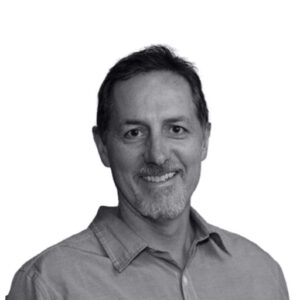 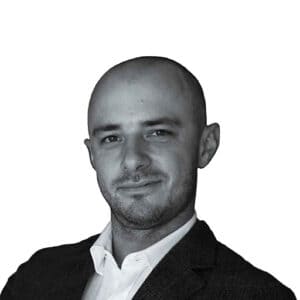 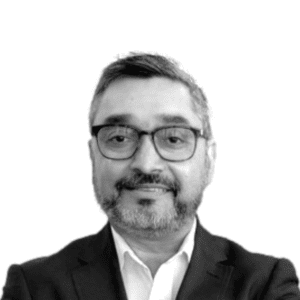 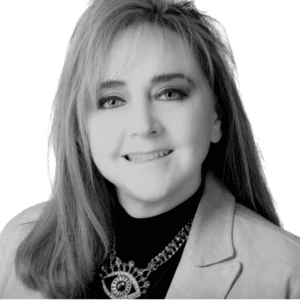